The former title of this article was A trip to the spiritual valley of an ancient kingdom but I thought it was such an abstract and serious one so I just changed it to something more interesting and straightforward ahahah. Because I spent so much time and effort for this writing so it would be great if it could draw more attention ahaha. Ok, here we go!

My Son Sanctuary is a cluster of abandoned and ruined Hindu temples, which was used as a spiritual center during the reign of the Champa kingdom. The ruins consist about 70 temples and other buildings but only 20 ones remain because of the time and destruction during the Vietnam War. The temple complex is divided into 10 groups named with the letters of the alphabet by archeologists covering a total of 142 hectares. As of 1999, My Son has been recognized by UNESCO as a world heritage site; it is often compared with other historical temple complexes in Southeast Asia, such as Angkor Wat of Cambodia and Borobudur of Java, Indonesia.

Opens daily from 6: 30 am to 4: 30 pm / Admission: 100,000 VND (less than $5) this price includes transport to archaeological groups inside. The vans/ jeeps will take you to the interior of the temple complex and it only takes 5 to 10 minutes on foot from an archeological site to another. The slope is easy to walk so there is no need for specific footwear.

If you are into archeology and mythology, a visit to the Museum of Cham Sculpture in Danang for a certain foundation before this trip is pretty worthy. Admission is 40,000 VND (less than $2). The museum opens from 7am to 5pm.

Caution: My Son was a Vietcong base during the Vietnam War and therefore, the entire area was mined. Thus, staying in the paths defined and established areas is highly recommended. In fact, the largest temples of group B – the center group – was destroyed dramatically by US carpet bombing in 1969.

Also, My Son locates in the valley surrounding with small mountains and jungle, sunscreen, sunglasses, and water are essential items.

In Champa culture, Mahaparvata is considered as the holy Mount Meru in Indian mythology, where gods reside like Mount Olympia and 12 gods and goddesses in Greek mythology. The unique shape of Mahaparvata summit has a familiar feature of the legendary bird Garuda – brings peace and wealth for the kingdom as long as symbolizes for the royal sanctuary. Once upon the time, foreigner traders took this Mount as a milestone to navigate My Son sanctuary and Champa kingdom.

My Son Sanctuary is dedicated to the worship of the god Shiva, the destroyer and transformer. Besides the statues and carvings of this god, there are lingams that are an abstract representation of phallus (the masculine) – the Hindu deity, Shiva. Along with lingam, the yoni represents for vulva (the feminine).

About the architecture and construction techniques developed by Cham builders are not completely understood. Most of the temples were made of red brick, and only one (the temple labeled “B1”) was made of stone.

On the way to the exit, you can see a short performance of Champa culture which starts at 2: 30 pm. The introduction during this mini-show is presented both in Vietnamese and English. Apsara dance is the highlight of the performance. 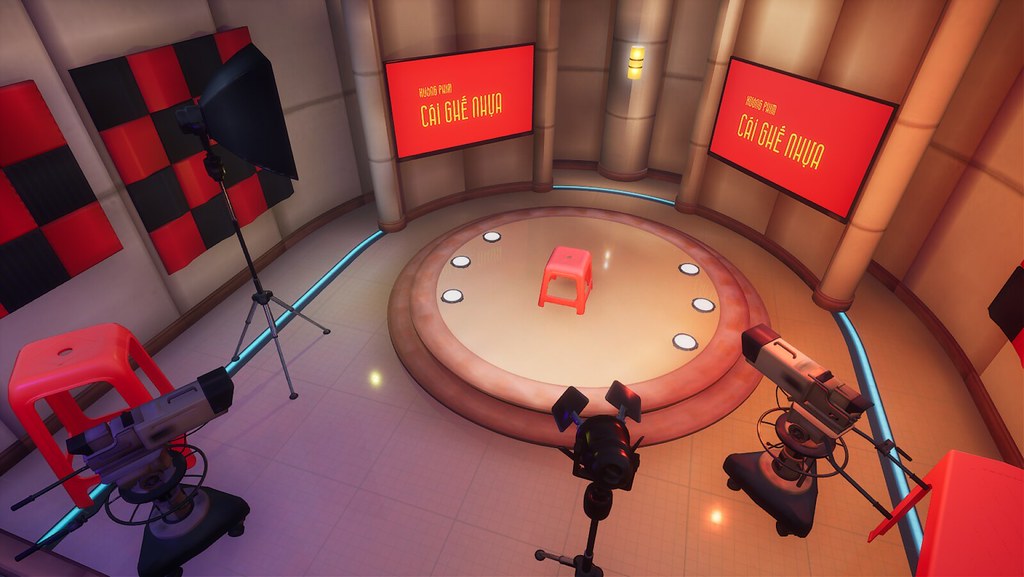 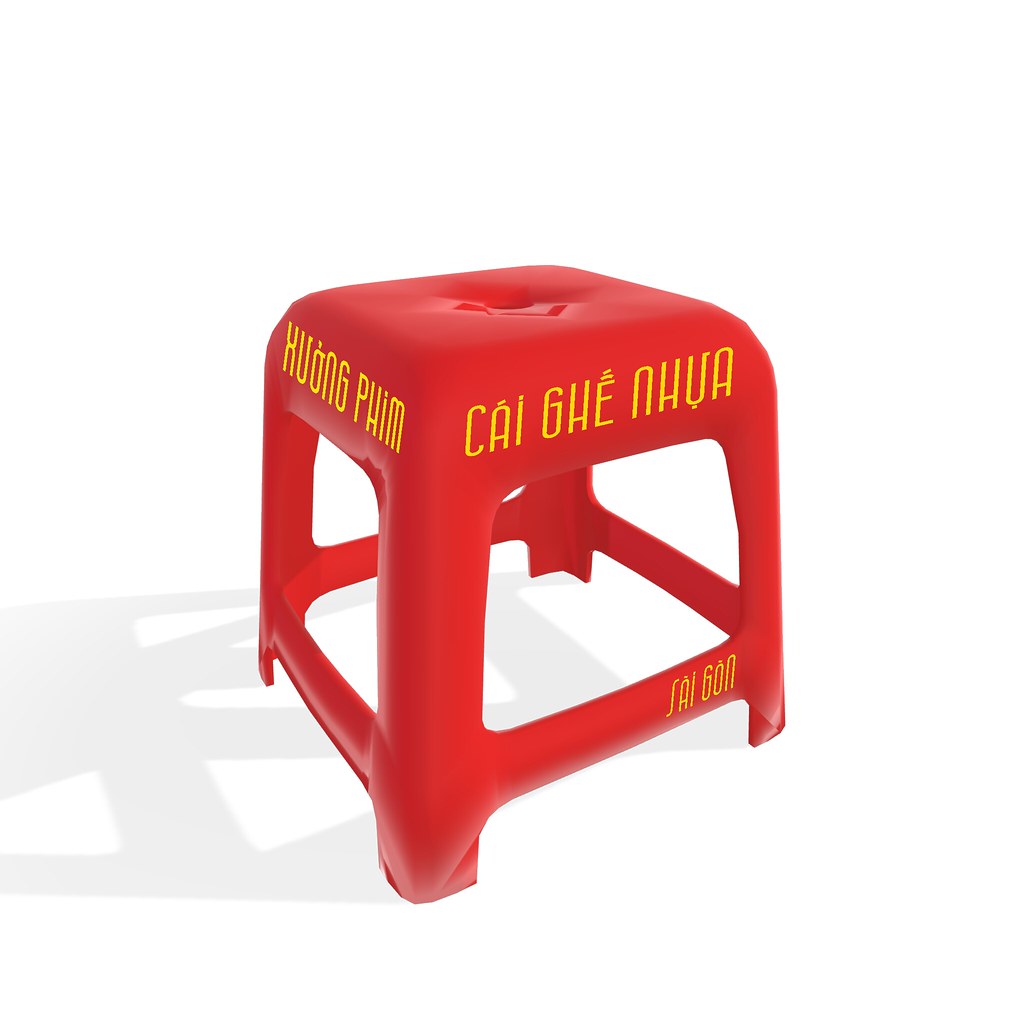 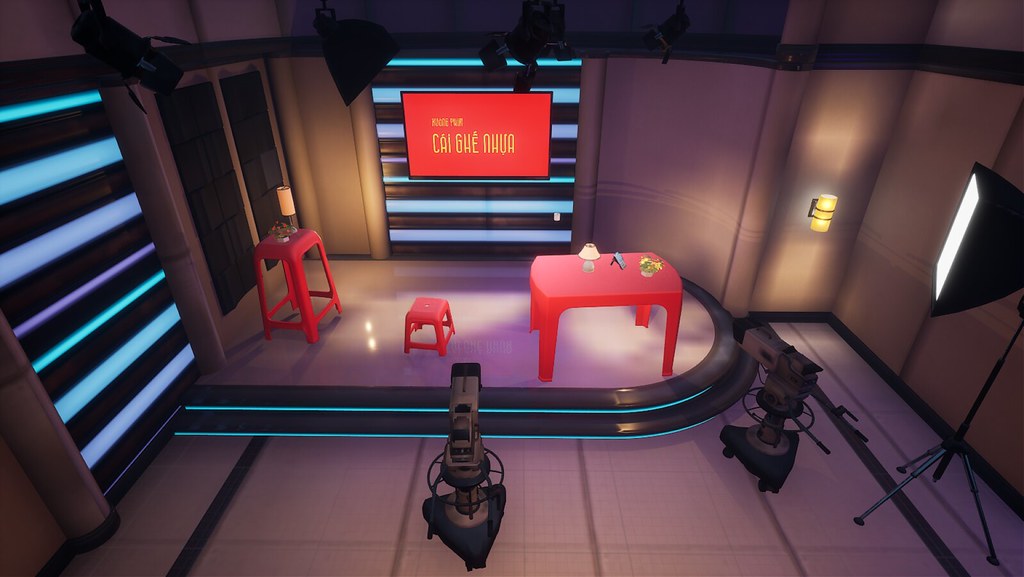