This is the first time ever I’ve made my own map from draft. Thanks 🙏 @musashiitao for guiding the session. The terrain graph was made with node-based software named Gaea which was very powerful and handy to create gigantic landscapes in a wink ; ) Then, I played around with the Sky Sphere, imported the landscape and painted it with Foliage tool for grass and plants. On top of that, Volumetric fog and Post-processing dramatically powered the futuristic and psychedelic vibes for the screen. Yes, lighting and final retouch were crucial as always! Also, Sequences in Unreal sharing the familiar workflow with After Effect and Premier also allowed footages from multiple cameras. Thus, Unreal Engine 4 (UE4) totally won my trust over Unity for realistic render. One last thing, I was working on a little animation for Vietnam Future Shorts next month. Stay tuned nhe ; ) 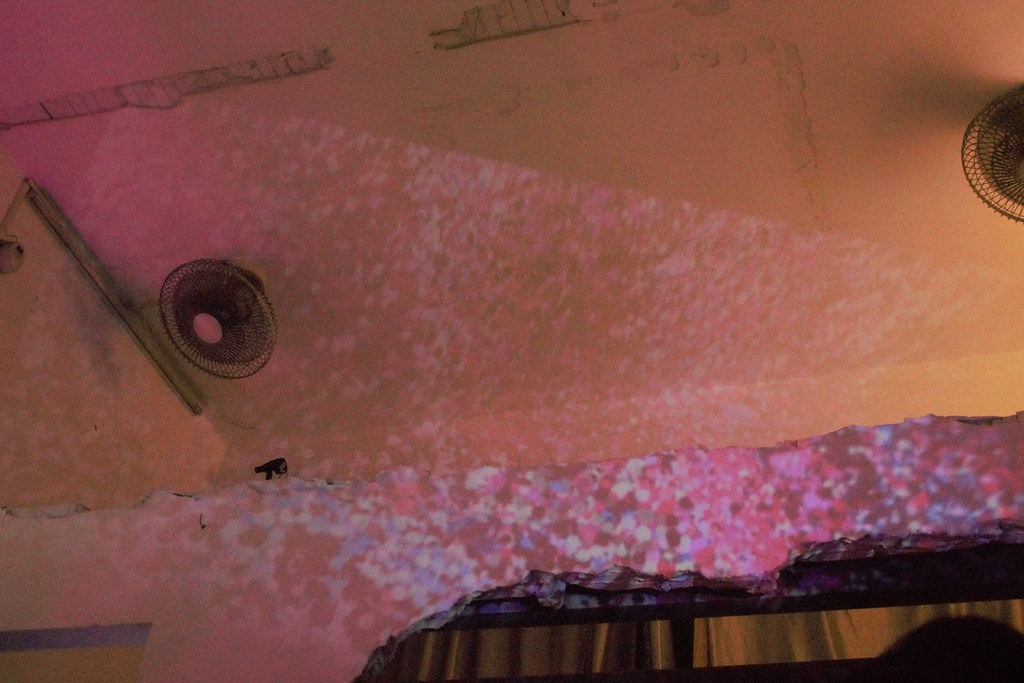 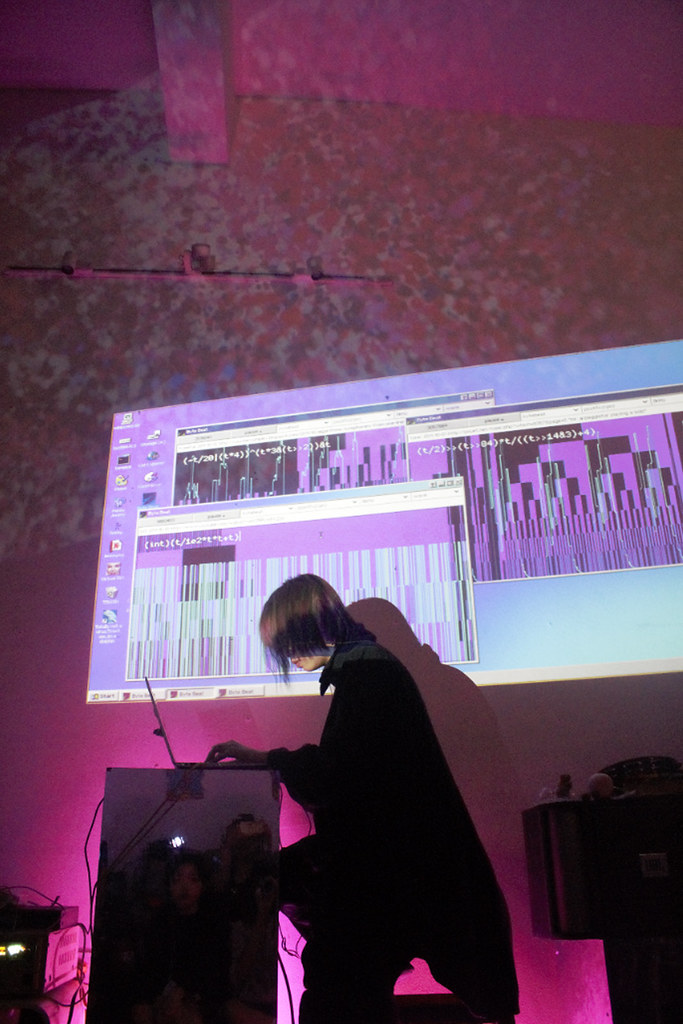 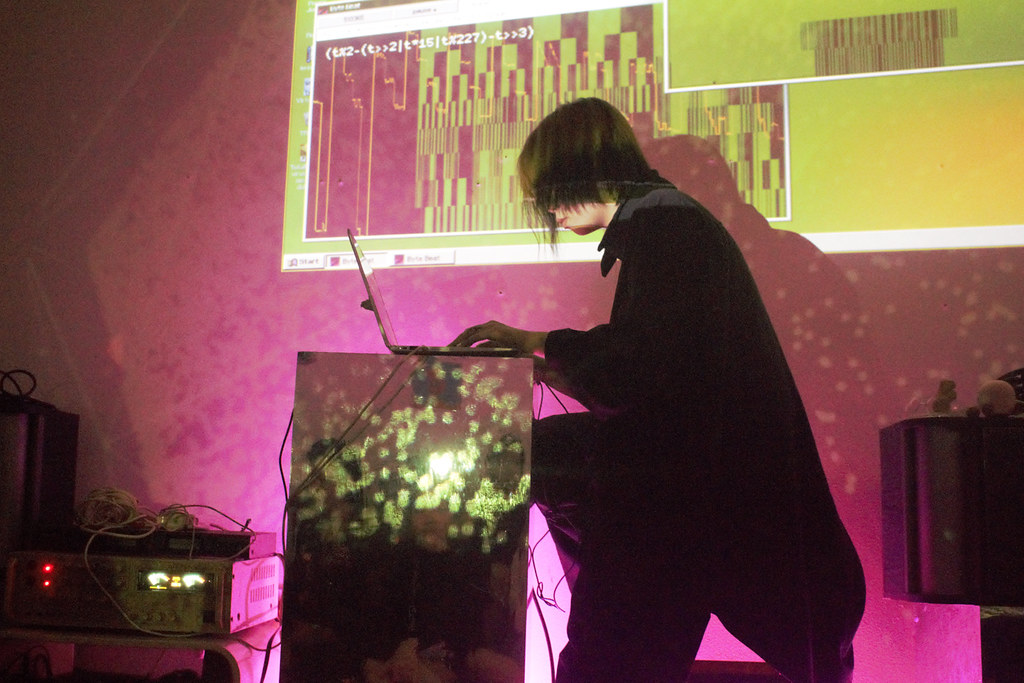 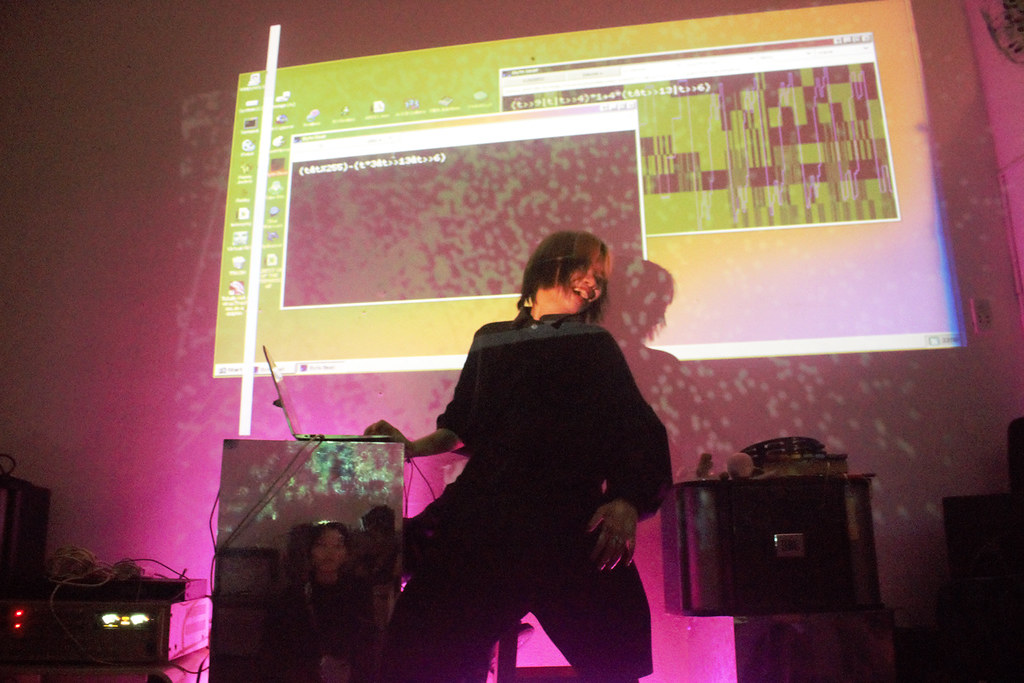