I was playing VJ on the second projector in Resolume 6. The visual was created by Touchdesigner, a node based visual programming.

A VJ (video jockey) mixes video arts or video loops that could be her/his own creations but usually sampled from movies, music videos, available loops online, animation. The key is in the mix and the correspondence in style with the music that is being played. While the visual artist is more like a musician, playing his/her own compositions, sometimes sampling, but with his/her own style, message, universe.

I can actually be a VJ and visual artist with real-time media by Touchdesigner which allows me to become more like a performer and less like a digital painter. Since the old way to create visual is you edit the scene frame by frame and it takes tons of time to render.

For Nguyen, instead of prepared sound card and a lot of instruments to play noise, she could perform in handy way with Coding program and people could saw in real-time what she was doing in her laptop. 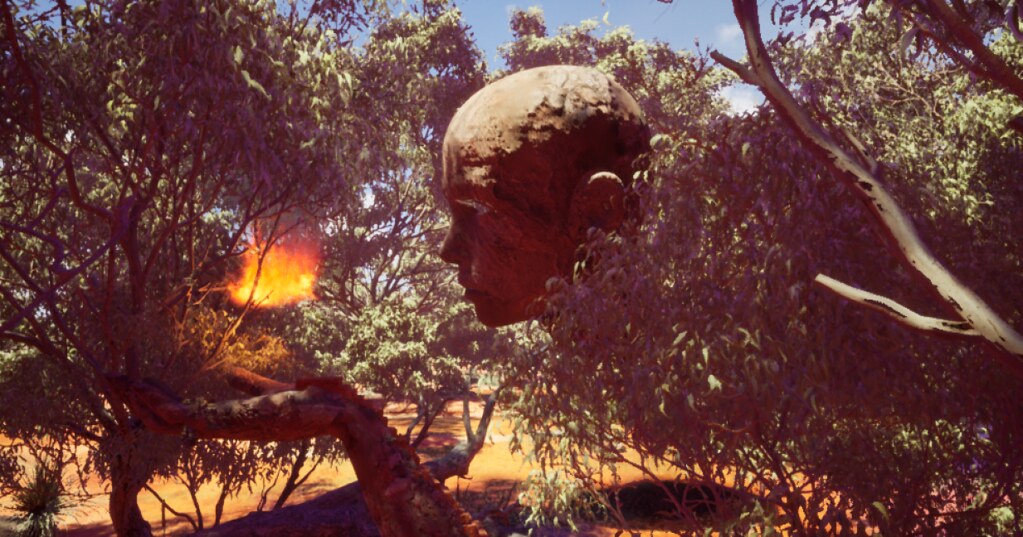 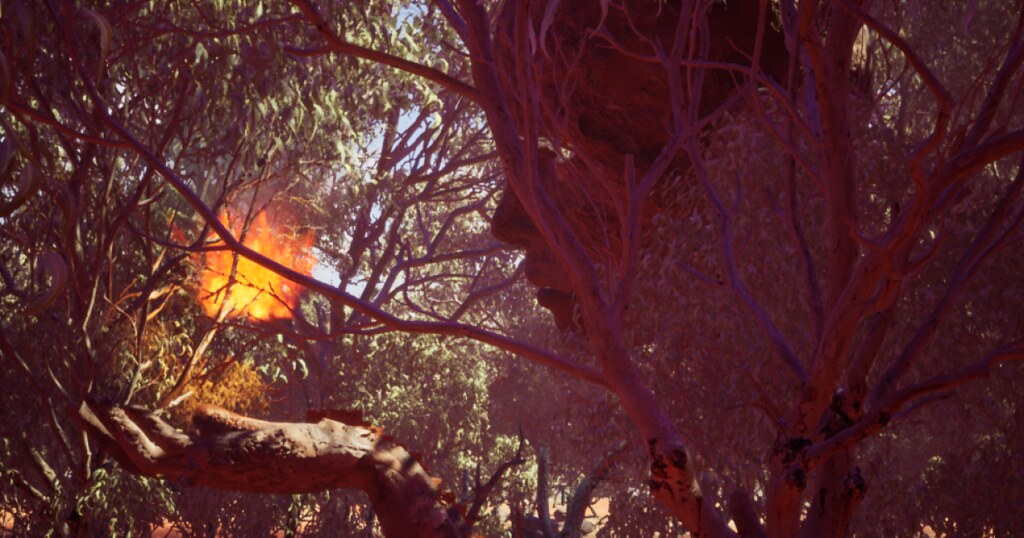