I see the beauty, chances, and bright side during a hard time, I hope people can find joy in this mixed reality work. The experience allows the audiences to explore the photosphere which is in a form of Coronavirus but full of colorful bio-art and magical lighting contracting to the depressing pandemic.

Jo’s AR will also be accompanied by a physical installation that participants can walk through. An extension of the AR experience, the gallery will feature printed digital images generated with the technology of Generative Adversarial Networks (GANs), a model of machine learning.

“Jo’s AR piece for VMF Winter Arts, “Inside Out”, is something everyone can relate to as it focuses on finding beauty during this time despite the pandemic. Watch as the entrancing photosphere expands and contracts, or take a view from the inside to see the colours and patterns up close! Experience some momentary relief from the collective stress of the last eleven months with Jo’s joyous artwork.” – VMF blog

I’m so glad to be a part of this project to raise the awareness of people about the victim of sexual harassment.

This is the first exhibition ever that I work closely with the art director to give straightforward, not so abstract and thoughtful messages to the audience. Besides that, I also collaborate with iSEE and SOS (Share our Stories) for the Virtual Reality experience and my artist friend Mai Ka for the Augmented Reality work.

With the tight schedule and pressure, I can grab the skill to render and edit 360 videos quickly. It is extremely stressful but I’m pretty happy with this new achievement since it opens a totally new orientation about new media filming to me. I believe in the near future, I would create quite 360 short films from my original 3D drawings with Quill or Tilt Brush.

About the art engagement, few audiences even write down on the board about the reason they didn’t report after interacting with the AR app in the tablet, which truly melts my heart. One even bursts into tears after watching the video. Suddenly, I can really see the meaning and reason to create more work for the public. Make them laugh, make them cry nothing in between.

Ideally, the AR on portraits should have had a motion loop for a more appealing effect. But I couldn’t make it with my tablets so I exported the app later to a friend’s phone and it worked like a charm. ✨✨✨🌿🌿🌿

Also, thanks to Phạm Khắc Thắng advice, I added a portrait in a warm color for adapting to the larger space in Hanoi. It was a last-minute update 🌸 As you may notice, the portrait in the middle was pretty queer. Yes, it presented the LGBT 🏳️‍🌈 community where god was neither man nor woman. Plus, the muse was also gay herself. I was pretty much content with this update 💜🤗

Again, many many thanks to my beloved fellow artist Mai Ka, I was glad that quite persons were moved by our collaboration. Thanks, Hanoi grapevine for such a dedicated review: shorturl.at/inAKS

The audience walked into the 360-degree virtual space of nature and paintings. HTC VIVE supported the show 2 VIVE COSMOS, latest headsets in the market.

Besides that, we also built up a couple more art spaces.

AR (Augmented Reality) creates more interesting interaction with the exhibited artworks with a smartphone. For example, when you open an AR app and swipe the camera to the canvas, a little tree or a character on the painter will dance on the screen. During the exhibition, the still artworks have moving images and 3d models along.

Here are some AR demonstration

Some motion on Lananh Le’s paintings 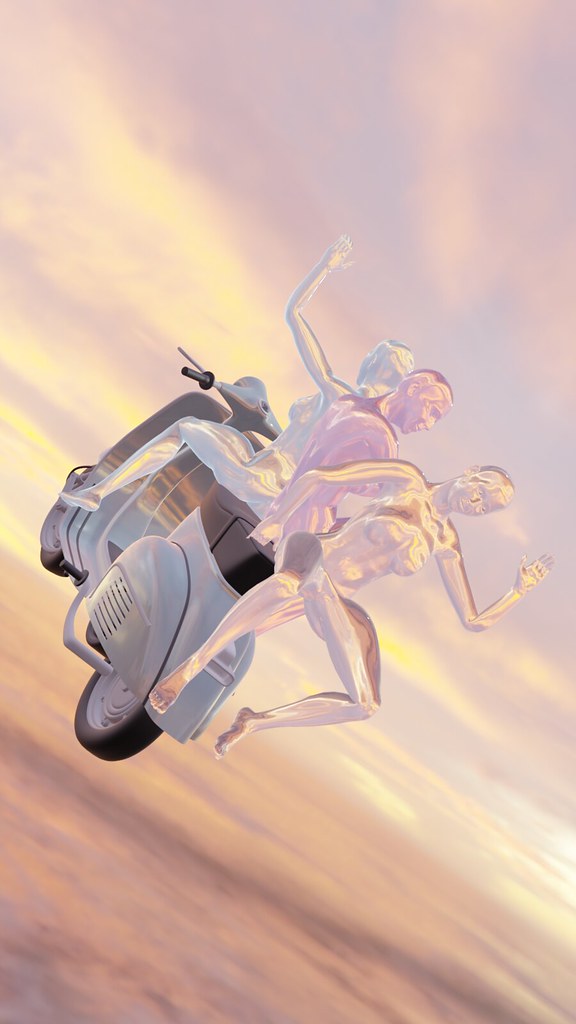 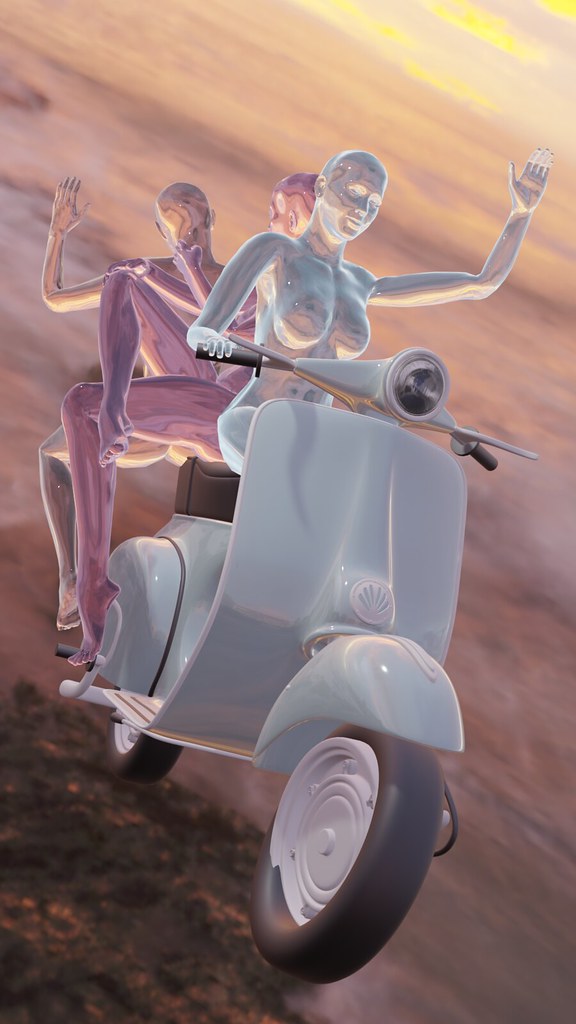 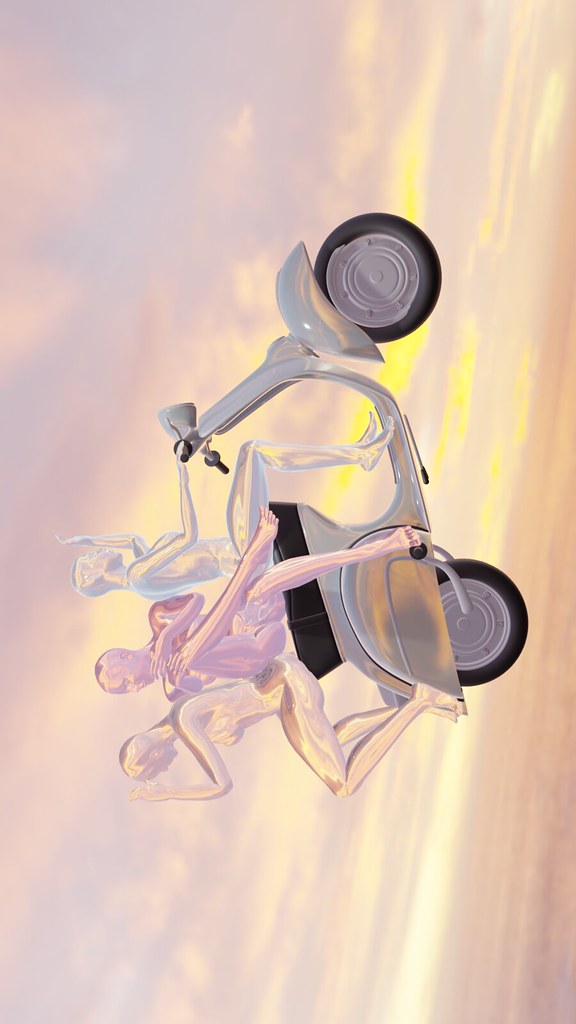 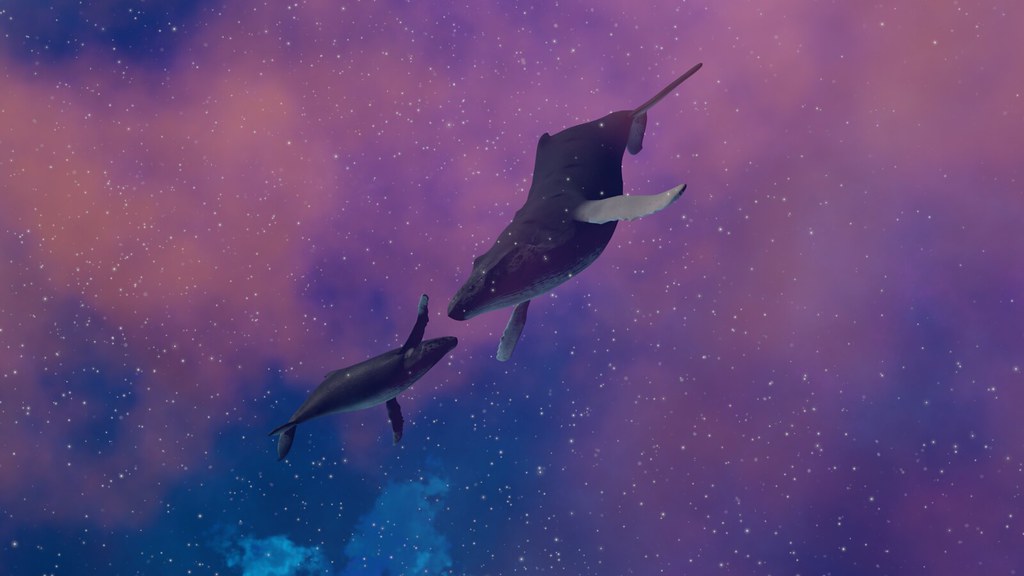